Cinnamomum zeylanicum is indigenous to Sri Lanka and is now commonly also grown in Madagascar. It is a tropical evergreen tree in the laurel family growing up to 45 feet tall in the wild. The tree has a highly fragrant odor and is commonly used in small amounts as a spicy addition to creams, lotions and soaps. Our cinnamon is steam-distilled from the very thin, smooth bark of trees grown in Sri Lanka.

Cinnamomum zeylanicum, also known as Cinnamon Bark, is native to Sri Lanka and is also now grown in Madagascar as well. This evergreen, tropical tree is part of the laurel family and can grow close to 45 feet tall! This very fragrant tree is most commonly used as a way to spice things up in many soaps, lotions, or creams. The bark that is steam distilled is smooth and paper thin.

Aroma: Cinnamon Bark is close to cinnamon, with a spicy and warming scent

What is cinnamon essential oil good for?

The spiciness and warm aroma of cinnamon bark remind us of the holidays and is comparable to the best cinnamon essential oil. Cinnamon Bark also contains antioxidants, which may provide immune system support as well general wellness when taken in supplement form for those looking towards better health this season!

Cinnamon Bark can create a warming sensation when used as a massage oil, taken as a supplement to promote a strong immune system, or diffused for a lovely, inviting aroma–especially around the holidays! 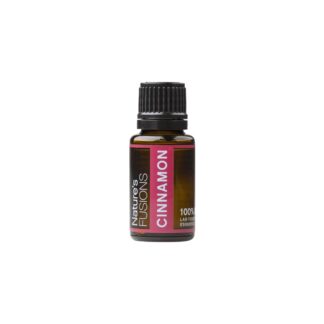